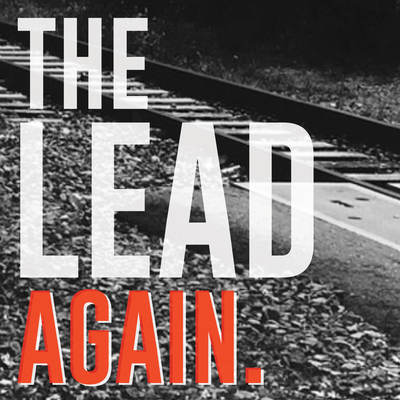 “Christian punk legends The Lead have returned with a brand new 4-track EP entitled Again. All 3 original members – Julio Rey, Nina Llopis and Rob Christie – have reunited to record and release this very special limited edition EP. Having a total of 7 official releases under their belt, with 4 self-released titles before releasing 2 titles on REX Records including ‘The Past Behind’ in 1988 and ‘Burn This Record’ in 1989, it has been over 29 years since this legendary Christian punk outfit has had an official release. Well, the time has come and you are about to witness the official return of The Lead! 4 blistering new original tracks from one of the punk scene’s most underrated bands, still bold and in-your-face with their lyrics and still bringing that classic punk rock sound to your ears. This new release will not disappoint those old school fans and it is sure to welcome in many new school fans as well. Also included on this EP is a very special guest star by way of Mortification main-man Steve Rowe who makes a guest bass playing appearance on the track ‘Heaven Is Waiting‘ This is a one-time limited edition CD pressing that you don’t want to miss out on. Be sure to pick yours up today”. -Roxx Records

TRACK LISTING:
Dressed In A Robe (Rev. 19)
The World Tomorrow/Adoration
Every Fear Forgiven
Heaven Is Waiting