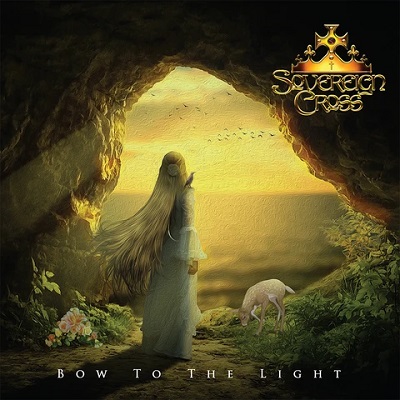 Bow To The Light

“Sovereign Cross is the brainchild of Gary B. Sullivan who released their first album ‘Rock In The Night’ which featured a plethora of well known musicians, including Vinny Appice, Mark Boals and Phil Soussan, to critical acclaim. Well, now the second incarnation of Sovereign Cross is upon us and it kicks some major tail. Sovereign Cross is set to unleash ‘Bow To The Light’ this time featuring the killer line-up of Gary Sullivan, Tiago James (Hand Of Fire) and Dale Thompson (Bride). ‘Bow To The Light’ features lots of killer guitar riffs – heavy melodic metal for Christian music fans.” -Roxx Records

TRACK LISTING:
In The Riven
Long Live The King
Father Of Lies
Through The Flames
All Aboard
Pillar Of Fire
Bow To The Light
My Humble Claim
Your Eyed Closed