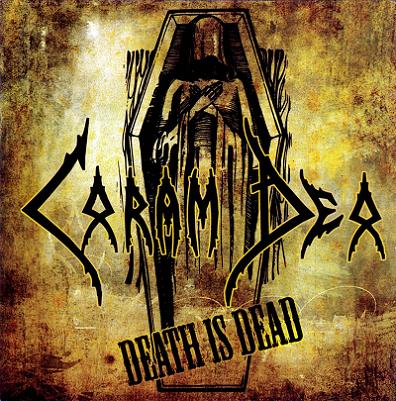 Soundmass is pleased to announce the signing of Coram Deo for the release of their new EP “Death is Dead”.

Formed in 2003 in Kremenchuk, Ukraine, this EP follows on from Coram Deo’s “Escape to the Heaven” demo (2005) and their debut album “Evangelion” (2007). “Death is Dead” sees the band honing a melodic thrash/death metal sound.

Influenced by the likes of Arch Enemy, Carcass, Holy Moses and Dark Tranquillity, “Death is Dead” is now available.