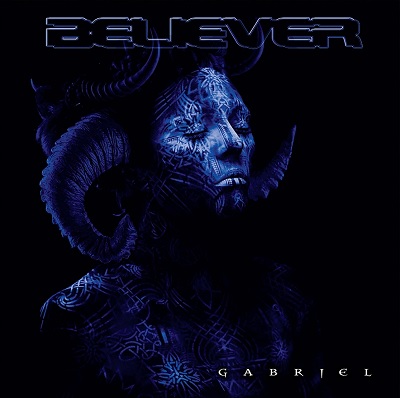 “2009 album from the late ’80s/early ’90s technical thrash metallers, their first new album in 15 years. Gabriel includes guest appearances from Joe Rico (Sacrifice), Deron Miller (CKY/World Under Blood) and Rocky Gray (Evanescence/Soul Embraced/Living Sacrifice), amongst others. Remastered to perfection by Bombworks Sound and fans are also treated to a special layout designed for collectors by none other than NoLifeTilMetal’s Scott Waters! This is elite thrash metal that fits nicely alongside the band’s early speed/thrash albums as well as Slayer, Destruction, Sodom, Kreator and Municipal Waste! The band does do some creative things with the last three tracks but make no mistake – this is full-on, in-your-face technical thrash metal and it will melt the hearts of even the coldest critics. Put this on and prepare for non-stop metallic destruction!” -Bombworks Records