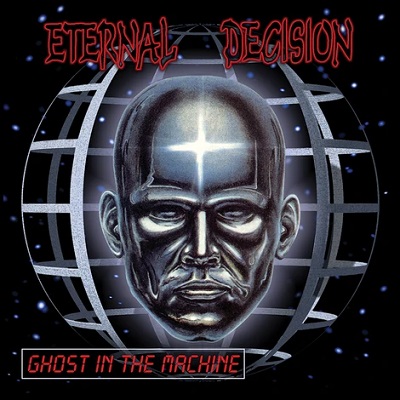 Ghost In The Machine (re-issue) (pre-order)

TRACK LISTING:
Breaking
Strength
Ghost In The Machine
Killing Me
Thru This Pain
Blindsided
Scar
Alien
Beyond
Without Shelter