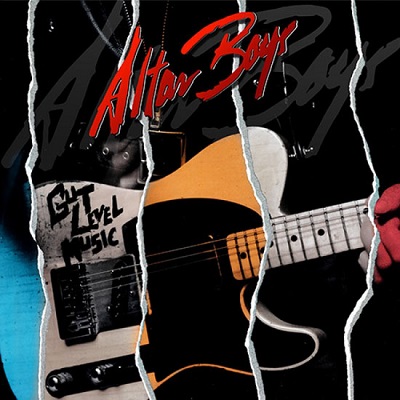 “In 1986 the Altar Boys headed to the studio to record 11 new songs for the critically acclaimed release Gut Level Music. The band recorded tracks for 11 songs, but somewhere in the recording process the album was trimmed down to just 10 songs. G.L.M. has been completely remastered and now includes the missing song I Just Cant Let Go, along with all the original 10 songs, new artwork, photos and band history. Both the music and the message of the Altar Boys album G.L.M. is a force to be reckoned with. Like the Gospel itself, G.L.M. is simple, stands on its own and wants to let you know that, in the end, life does begin at the cross.” -Girder Records

TRACK LISTING:
You Are Loved
G.L.M. (Gut Level Music)
I’m Not Talking About Religion
I Question It
You Found Me
I Just Can’t Let Go
Unconditional Love
There Is A Love
Calling To You
Final Hour
Life Begins At The Cross