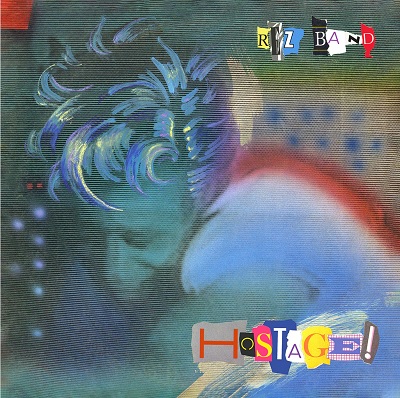 “Hostage was REZ’s 6th studio album, originally released in 1984. This album was a bit of a change in style for the band with songs like SOS and Armageddon Appetite, which left classic Rez fans shaking their heads in wonder. The band however did not depart completely from their rock and roll roots and gave us some of the band’s greatest rockers such as Attention, Defective Youth and Crimes.” -Girder Records