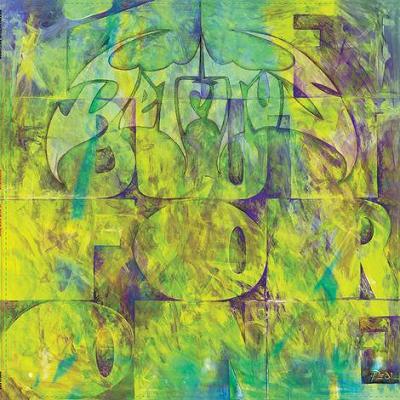 If But For One (VINYL)

“De·tri·tus is defined as “waste or debris of any kind.” What irony that the UK based band Detritus would unleash one of the greatest treasures of thrash metal in 1993 in If But For One on Kingsway/R.E.X. Records. While the debut is a fist-pumping thrash metal extravaganza that deserves a home in every self-respecting metalhead’s collection, If But For One demonstrates epic growth and musical maturity rarely seen from one album to the next. In fact, with 1990’s Perpetual Defiance being such an elite album, one could easily expect IBFO to be a let-down. Instead, IBFO offers a thrashing masterpiece that is progressive, thought-filled, spiritual and definitively skull-crushing! IBFO is nothing less than a maelstrom of metallic fallout. Tossing aside the by-the-numbers thrash, Detritus catapulted into one of metal’s most innovative outfits, ever. The 2019 Retroactive Records Legends Remastered CD re-issue features 21 total tracks including 9 bonus tracks from the impossible-to-find pre-IBFO demo, all digitally remastered by Rob Colwell of Bombworks Sound and packaged in a 12-page booklet with band pics and lyrics in a jewel case to protect it all. The 2019 re-issue features the original UK released artwork preferred by the band and is a limited edition black vinyl release of 300 units! For fans of Voivod (Killing Technology era), Believer, Tourniquet, Seventh Angel, Celtic Frost and most definitely Metallica!” -Retroactive Records

TRACK LISTING:
Masquerade
So Far Away
D.I.G.M.
Let Peace Begin With Me
Feel
Blindly Rejected
If But For One
Sailors Farewell
Father To Son
Painted Reality
As It Rains
Subtle Shades