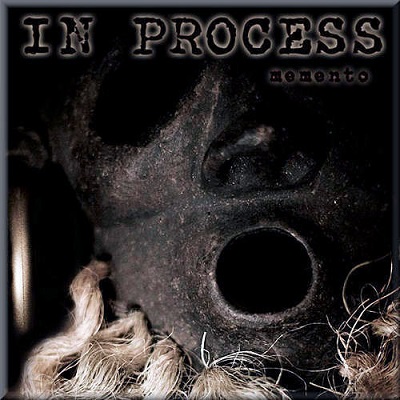 “IN PROCESS is a talented and rising metal band from the land of thousand lakes playing rhythmic and aggressive metal with attitude of youth and message of hope. The band has clearly been influenced by transatlantic metal bands such as Soufly and Pantera. Those influences are combined with some more modern elements and Finnish attitude, resulting in a brutal Nordic metal madness.″ -Maanalainen Levykauppa