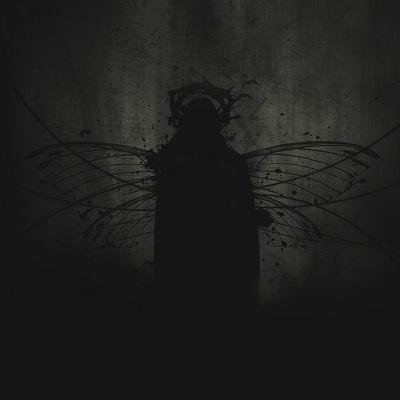 Separatist began in 2003 in Tasmania, Australia, as a full band. They supported the likes of Skinless and Malevolent Creation and in 2008 released their debut “The Motionless Apocalypse”. Their follow-up album was to be delivered in 2011, but a catastrophic hardware malfunction resulted in the loss of the recording, after which Separatist decided to call it quits.

Fast forward to 2014 and vocalist Sam Dishington resolves to record from scratch both the debut, retitled “Motionless”, and the follow-up “Closure”. This time, though, Sam would do it all – all instruments, vocals, production, engineering and mixing (and music, lyrics and artwork!) At its core, Separatist is technical death metal. However, it is much more than that, adding to its unique soundscapes progressive, black and deathcore influences. The best way to describe them is with a string of adjectives: brutal, precise, aggressive, crushing, powerful, pummelling, frantic. This isn’t background music – it’s controlled chaos that requires your full attention to appreciate everything that’s going on. The compositions create a heavily ominous, dark and oppressive atmosphere, which is only furthered by the strong, expansive vocals. This unrelenting bleakness is perfectly matched to the lyrical concept – “Motionless” is a narrative adapted from the book of Revelation, with “Closure” being an extension of that, telling of the horrors of surviving in a post-rapture world. These monumental albums are intended to be regarded as a pair.

Previously only available as downloads, Soundmass is happy to make “Motionless” and “Closure” available on CD for the first time ever. Complete with incredible artwork and a 12-page booklet, these CDs are limited to only 300 copies.