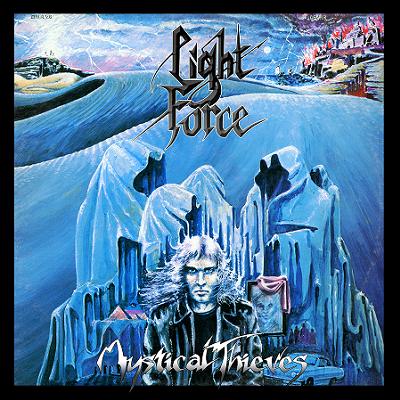 Soundmass are happy to announce their re-issue of the LIGHTFORCE album Mystical Thieves. First released by US label Pure Metal in 1989, 30 years on – all the members of the band having been tracked down – Mystical Thieves is being made readily available again, remastered for a superior metal experience.

To top it all off, we have also included 6 bonus live tracks recorded during a show supporting label-mates Whitecross in 1989 (4 of which they intended to record for the next album!)