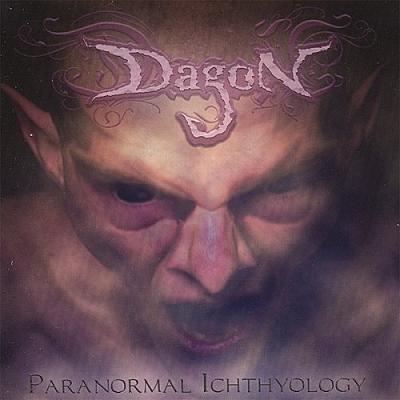 “Brutality and finesse collide on the debut full length from Dagon. Following up their critically acclaimed EP “Secrets of the Deep”, Dagon delivers a slab of white hot metal that is sure to impress those who like their metal technical, fast and brutal. The band mixes furious thrash riffing and machine gun double bass with vocals that span guttural death, grind and black and then lays on a heavy dose of 80’s worship with an assault of blazing solos, dual harmonies and memorable melodies. Imagine Iron Maiden getting married to Slayer and adding extremely brutal vocals and you have a small glimpse of the Dagon sound. The pace rarely lets up and lovers of classic shred and brutal speed will instantly fall in love. This release features 11 songs 9 of which are brand new and 2 which are re-recorded from the EP. Dagon is recommended for fans of Hypocrisy, Dimension Zero, Iron Maiden, Dark Tranquility, Slayer and those into thrash and death with some serious guitar chops.” -Bombworks Records