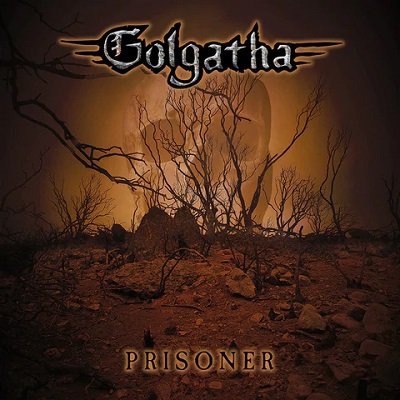 “Sometimes when you’re working on remastering and re-issuing these long lost Christian metal gems you have to ask yourself ‘Is this one really worth it?’ Especially if it’s only an EP and there’s not a lot of recorded history of the band. Will people buy it? Will people enjoy it? Will people criticize the price of the CD not realizing it costs just as much to produce an EP on CD as it does to produce a full-length album? Well, in this case the answer is ‘Yes, we will!’ Roxx is in the business of trying to capture and memorialize as many of these long lost gems as we can. We want to be sure their stories are told and shared worldwide. We are going to start by presenting you information on this amazing Christian metal band that launched back in the mid 1980’s in the Bay area of Northern California. This band was one of the pioneers of that early scene in the Bay area and the members would go on to participate in many other bands throughout their careers, including Crossforce, Valor and more! We are very excited to be bringing you a limited edition CD remastered and expanded pressing of ‘Prisoner’ from the band GOLGATHA. The Prisoner EP is only four tracks long but such an instrumental piece of early Christian metal history that we could not let this one go unnoticed. It will be given the Roxx treatment with a beautiful new remaster and an expanded 12-page booklet filled with photos, lyrics, liner notes and a very special new write-up from Heaven’s Metal author Keven Crothers who also grew up in the Bay area scene. In addition, while working with the band we discovered there is a high-quality live recording from 1985 that has never been released and never been touched! Now for the first time ever you’re going to get your first taste of that show remastered and sounding better than it has in the archives it’s been sitting in for the last 45 years! We’re very excited to bring you the EP Prisoner from GOLGATHA – one of the Bay area‘s long lost hidden Christian metal gems.” -Roxx Records

TRACK LISTING:
Prisoner
Cry Of The Heathen
Follow Me
At The Foot Of The Cross

Bonus Tracks
The Mark (Live)
Day Of The Lord (Live)