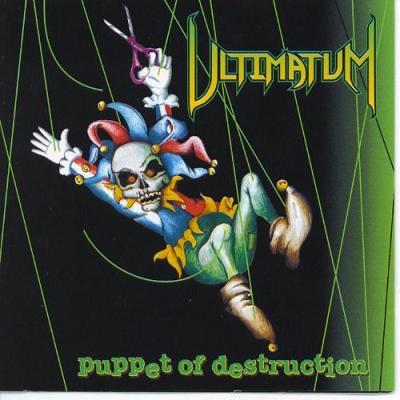 “If you think you have heard this release from Ultimatum, originally released in 1998, think again! This release has been completely redone and remastered to perfection. With levels adjusted and instruments tweaked, this will be a true pleasure to the ears for you Ultimatum fans that have long been asking for this! This release will also have 3 bonus tracks added to the mix to really make this a Special Limited Edition release! The 3 bonus tracks included on this release will be an alternative mix of ’Never’ along with the re-recorded version of ’Mortal Stomp’ as well as the much sought after Testament cover ’Sins of Omission’ -Roxx Records