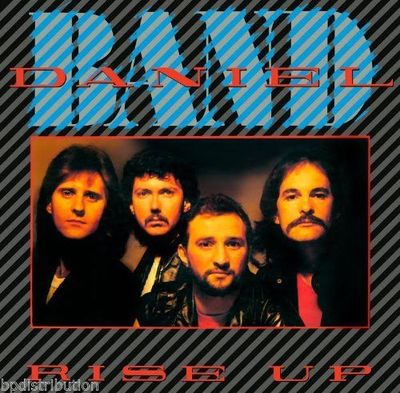 “The 25th Anniversary Edition is the 2012 Retroactive Records re-issue of this legendary 1986 album from Canada’s premier Christian hard rock pioneers! Packaged in a 6-panel full-color digipak with the raw tracks digitally remastered for the first ever by the immaculate J Powell from Steinhaus Studios – giving the album the look and sound fitting of such a powerful and influential release! Includes an all new written and recorded bonus track exclusive to this release! For fans of Kiss, Stryper, Leviticus, Rez and Van Halen!″ -Retroactive Records

TRACK LISTING:
Bethel
Rise Up
Don’t Walk Away
Paradise
Fight Back
Call His Name
Rock You
My Children
Right Heart