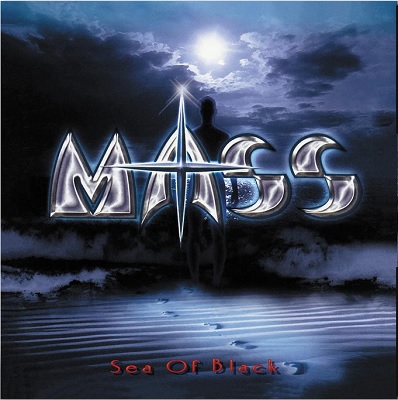 “NoLifeTilMetal Records is proud to bring you a very special vinyl release of the Mass classic “Sea Of Black”. Originally released in 2007 on CD only, this title has been long out-of-print and sought after by fans of melodic hard rock and heavy metal. Mass formed in the early 1980’s in Boston, Massachusetts and have recorded multiple albums for some of the biggest record labels including RCA, A&M and Enigma Records and worked with some of the biggest producers in the business including Tony Platt (Iron Maiden/Motorhead/Uriah Heep) and Tom Allom (Judas Priest/Krokus).” -NoLifeTilMetal Records

First time ever one vinyl! Remastered and limited to 200 copies.

TRACK LISTING:
Side A
Falling From Grace
The Right Side
All The Years Gone
Thru The Rain
Coming Home
All That I Needed