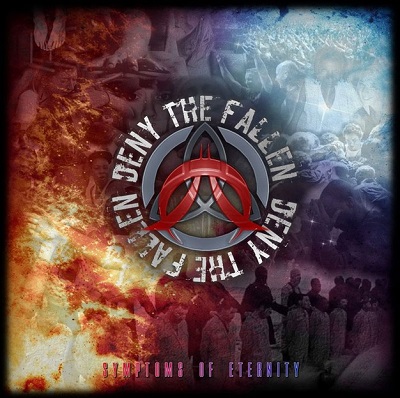 “Deny The Fallen is the new band featuring Rey Parra of Sacred Warrior and, more recently, Worldview fame. Also featured in this line-up is another Sacred Warrior alumni Jonathan Johnson, with this marking their first time collaborating since 1991’s Obsessions release. Joining them for this release is Josh Johnson (drums), Harbor Horton (rhythm guitars) and Erik Kyr (bassist). What we have here is a really heavy, hard rocking album. We are talking full-speed ahead power and crunch with progressive touches throughout. It is deep, aggressive and angry sounding metal with a message. The vocals from Rey are octaves deeper than normal with more grit and gravel sounding power, with the occasional added second growl vocals here and there. Musically the album is filled with heavy riffs, shredding leads and a totally kicking rhythm section to hold it all together. The 2020 Retroactive Records release has an 8-page insert packaged in a jewel case.” -Retroactive Records