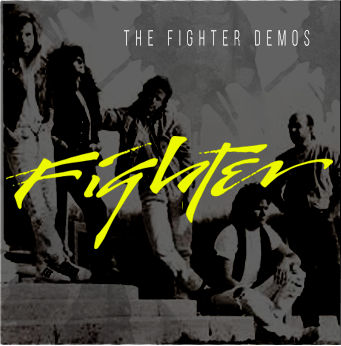 “This album contains the band’s original demos, three of which were never released until now (Through Your Eyes, Fighting Fire With Fire, Jamie). The other songs were eventually re-recorded and put on their debut album THE WAITING. They are demos but they rock in every way possible. If you are into bands like Heart, Giant, Whiteheart or Ratt, you owe it to yourself to check these guys out.”

TRACK LISTING:
Stop Look Listen
Through Your Eyes
The Waiting
Mr. Nice Guy
Running The Race
Fighting Fire With Fire
Do What You Want
Star One
Jamie