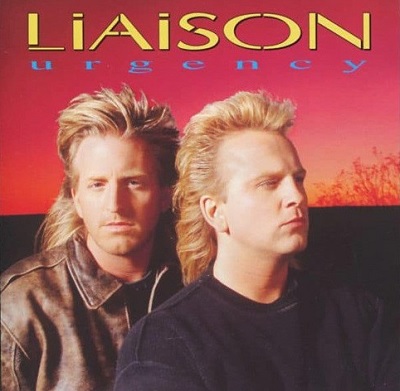 “On 1991’s Urgency, Liaison attained a grittier sound, rocking even harder than the debut, and featured massive background vocals and an in-your-face gospel message. The song “Friend To The World” incorporates elements of The Beatles’ “Eleanor Rigby.” The album has meticulously been remastered by Rob Colwell (Bombworks Sound) from original source material and is part of our Legends Of Rock Series. It also contains the 1990 bonus track “Who Can Heal The Pain” from The Power Team Soundtrack” -Girder Records

TRACK LISTING:
Urgency
Ocean View
Luwenda
Listen Up
The Hardest Part’s The Waiting
He Smiled
Lay Our Weapons Down
Free Will
All I Have To Offer You
Friend To The World